Ischgl – What a wonderful place! 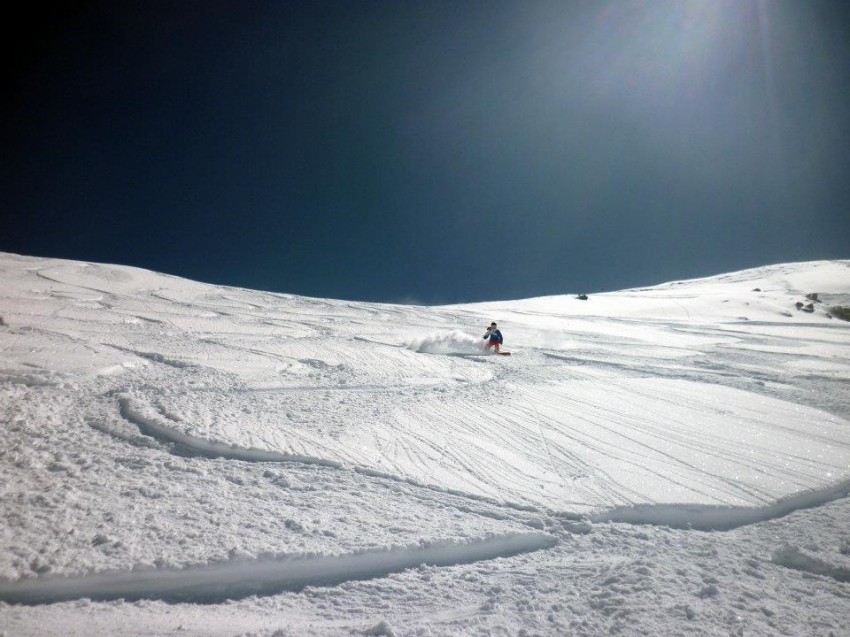 Having visited France for so many years (including 5 seasons), I had always been keen to try something new. I had already visited some of the non-French heavyweights such as St. Anton, Zermatt and Verbier that are all phenomenal resorts with amazing skiing but I’ve always found the biggest ski resorts all tend to blend into one. I have been looking for a non-French resort with not only plenty of character without compromising on the ski area.

I was absolutely bowled over following a recent visit to Ischgl in the Austrian Tirol. So much so that I’ve crowned it my new favourite resort. Without wanting to blow my own trumpet, 15 years in the ski industry does mean I’ve visited the vast majority of resorts we offer. Nowhere has had such an effect on me as Ischgl did!

Granted, the snow conditions may have given me a slightly lopsided view of the ski area. When we visited it, it was late season and there was plenty of fresh powder but precious few other punters to share it with. This meant we had an entire week of knee deep powder, blue skies and lots of smiles. The ski area isn’t the largest you’ll find but it has more than enough to keep most skiers and boarders happy for the week. The pistes favour beginners and intermediates, experts looking for moguls and steep black runs may be disappointed. The lift system is the best I’ve ever seen, every lift seemed to be brand new and state of the art.

The resort itself is attractive and very well thought out. One of the main gondolas from the town (Fimba-Bahn) is slightly out on a limb, so the powers that be linked the gondola with the town centre by using a covered moving walkway. Little things like this escalate a resort from something good to something amazing. There are two other gondolas from which to access the skiing, all within a few minutes walk of each other. This means there is not as much bottlenecking as similar resorts such as Mayrhofen which only has one main ski access point.

The food is another plus point, at least to me! As an “Army Brat” I’ve always been a fan of German and Austrian food thanks to being brought up in Germany. Yes, we are talking about meat and potatoes served in a variety of ways, but this is perfect fodder for a ski holiday. Carb heavy is the way to go to keep energy levels up. On the hill, a good quality Austrian meal served with a cold beer will cost you 10-15 euro, a welcome change from the 20 Euro spag bol slopped onto your plate and served with an audacious 8 euro beer…

This moves us onto the selling point for which the resort is most famous for, the après-ski and nightlife. What I loved most about this was the fact that the Brit skier/boarder is very much in the minority. Such a welcome change from “Little England” experiences in Val d’Isere, Meribel and Verbier. I’m very much an advocate that going away on holiday, you should feel as if you are in a foreign country, Ischgl gives you that but combines it with a warm welcome. Before you know it, you’ll be dancing on tables with strangers, trying to communicate in a mixture of basic English and GCSE standard German. Fantastic fun.

The most famous après spot is the Trofana Alm which is very much the traditional Austrian après-ski ambiance. Think cheesy Euro-Pop with its own dance moves and you get the idea. Later in the evening, move on to the Kuhstall for a rowdy drink and a dance. There are so many bars to choose from, and each has its own feel, that most skiers, boarders, drinkers and dancers are more than looked after here.

So I’m pretty sure I’ve sold the resort, that’s the easy part. The more difficult part is finding somewhere to stay. Staying here isn’t cheap thanks to the domination of hotels, there are three catered chalets in the resort now and these are where we’d recommend. They are all large though, so you won’t find a sole occupancy property here unless you are about 20 people minimum and you book early. In all honesty, if Ischgl is the sort of resort that appeals to you, you won’t be spending much time in the chalet anyway. The most important point with choosing somewhere to stay is to get the location right, and we can help you with that.

Give us call, there are still spaces left in the chalets in Ischgl for the coming season and following reports that Austria is going the same way as Switzerland with their employment regulations, skiing in Ischgl looks like it may be much more expensive next season so why not strike while the iron is hot! 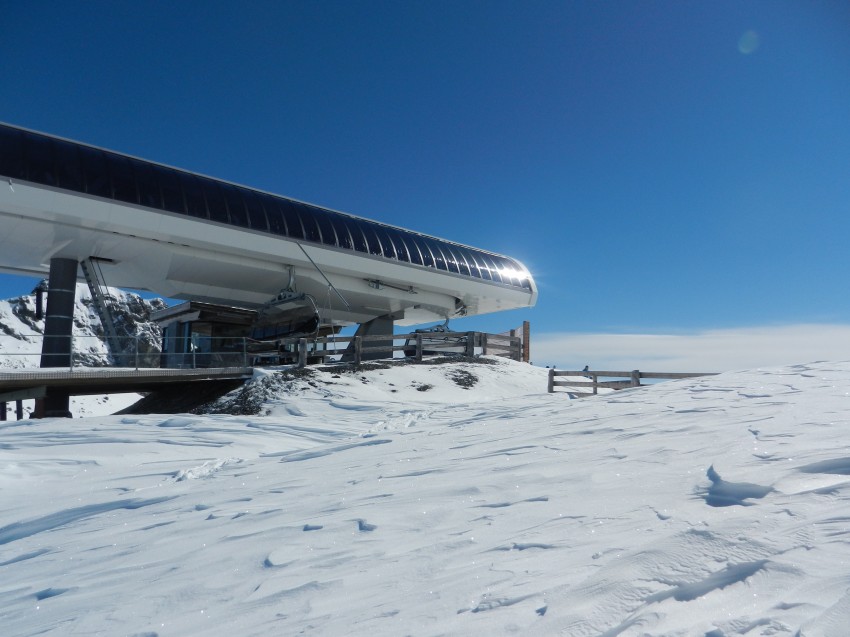